Mr Sean Daniel Fitzpatrick and Ms Carlene Camilla Mahli, in Coalbrookdale, had built a timber gazebo and decking on their property without planning permission.

A planning enforcement notice was served on 8 July 2020 advising the couple that they had breached planning control regulations and ordering them to remove the unauthorised gazebo and decking from their property.

No appeal was made against the planning notice that took effect on 8 August 2020, giving the couple until 8 September 2020 to remove the gazebo and decking, which they failed to comply with.

Cllr Richard Overton, Telford & Wrekin Council cabinet member for enforcement, said: “The Ironbridge Gorge is a unique place and one of the first places to be designated as a World Heritage Site in the UK. We have a joint responsibility to preserve its character, and so I am pleased with the outcome of this case.

“The couple opted to ignore the conservation regulations that are there to protect the area and failed to comply with planning laws, despite the risk of prosecution.

“I hope this case sends a clear message that breaches of planning will not be tolerated and action will be taken wherever necessary to conserve our borough.” 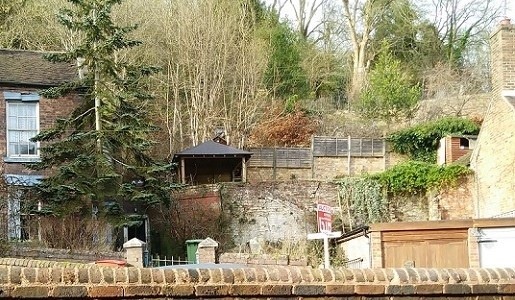 Weed wish you a Merry Christmas