AceOn reaches finals of innovation award thanks to public support

from a national public vote.

The Telford-based firm received significant backing in a two-week public vote which decided the final five finalists for the Manufacturing Innovator of the Year award in the 2021 Innovation Awards.

The finalists will now make their presentations to judges before the winner is announced at an awards ceremony at Millennium Point in Birmingham on July 1.

AceOn Group managing director Mark Thompson said he was delighted to have made the final.

“We were one of ten… More 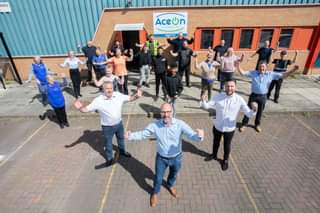 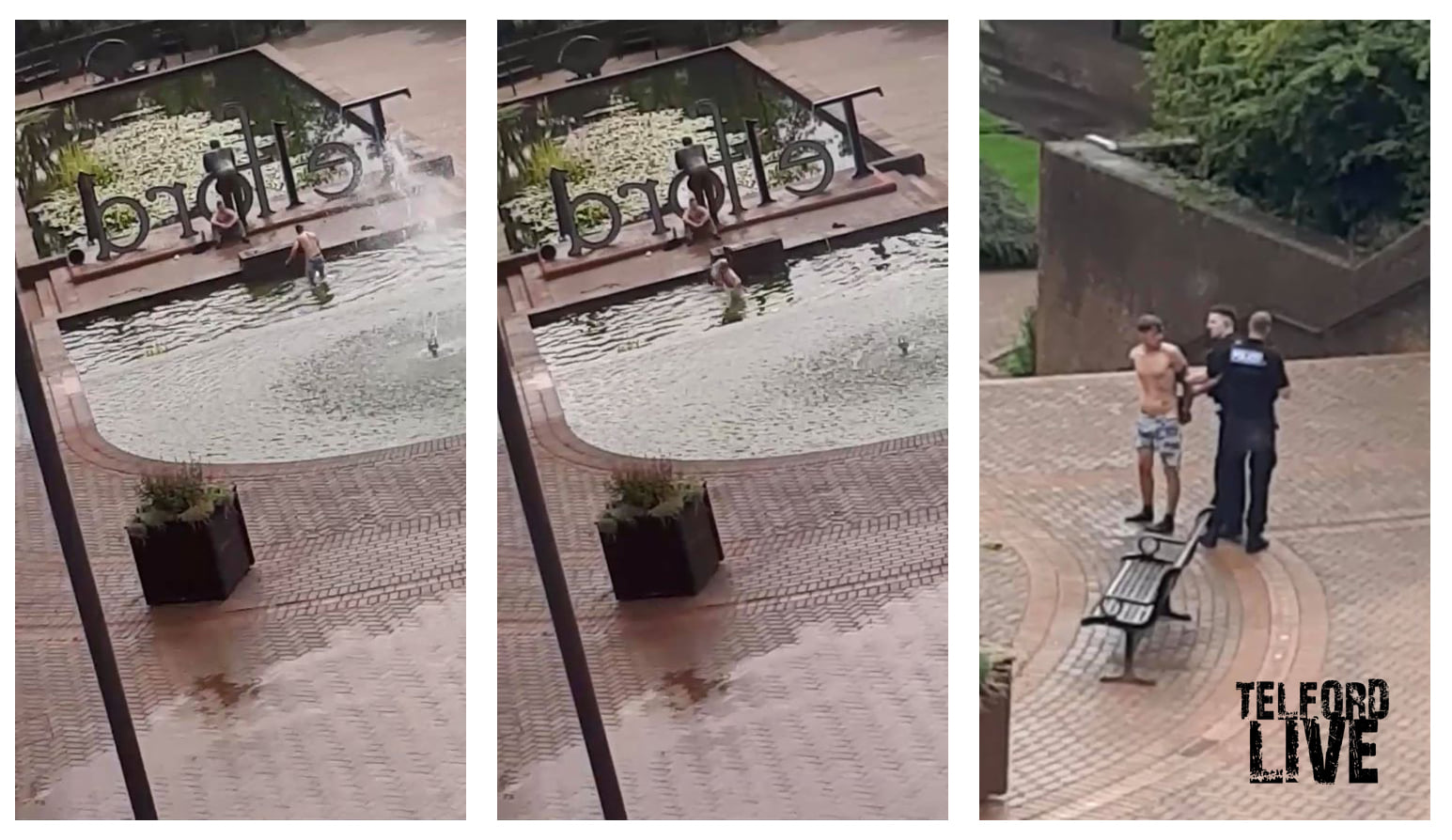 Waiting for a Covid vaccine in Telford? There are COVID vaccination appointme 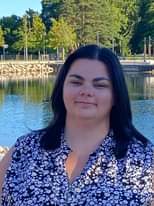 Kayleigh is building a better future for her family