Arrests made in Telford drugs bust

Officers carried out the warrant on last Friday (4 December) at Watling Street and arrested a boy 16, a woman 43, and two men aged 43 and 20, on suspicion of possession with intent to supply Class A drugs. All four have since been released under investigation.

During the warrant we seized a large quantity of drugs, phones and cash from the property.

Sergeant Steve Tandy has said: “Our officers work tirelessly to tackle the supply of drugs and drug related crime throughout the county.

“We ask that members of the public who witness what they believe to be drug dealing or are concerned about suspicious activity contact the police on 101 or contact their local Safer Neighbourhood Team.

Protect – increase levels of protection against serious and organised crime.

Prepare – reduce the impact of serious and organised crime.

Information about drugs and drug supply can be reported to the independent charity Crimestoppers anonymously on 0800 555 111.

Young people concerned their or their friend’s involvement in drugs and drugs supply can visit www.fearless.org where confidential help and support is available. 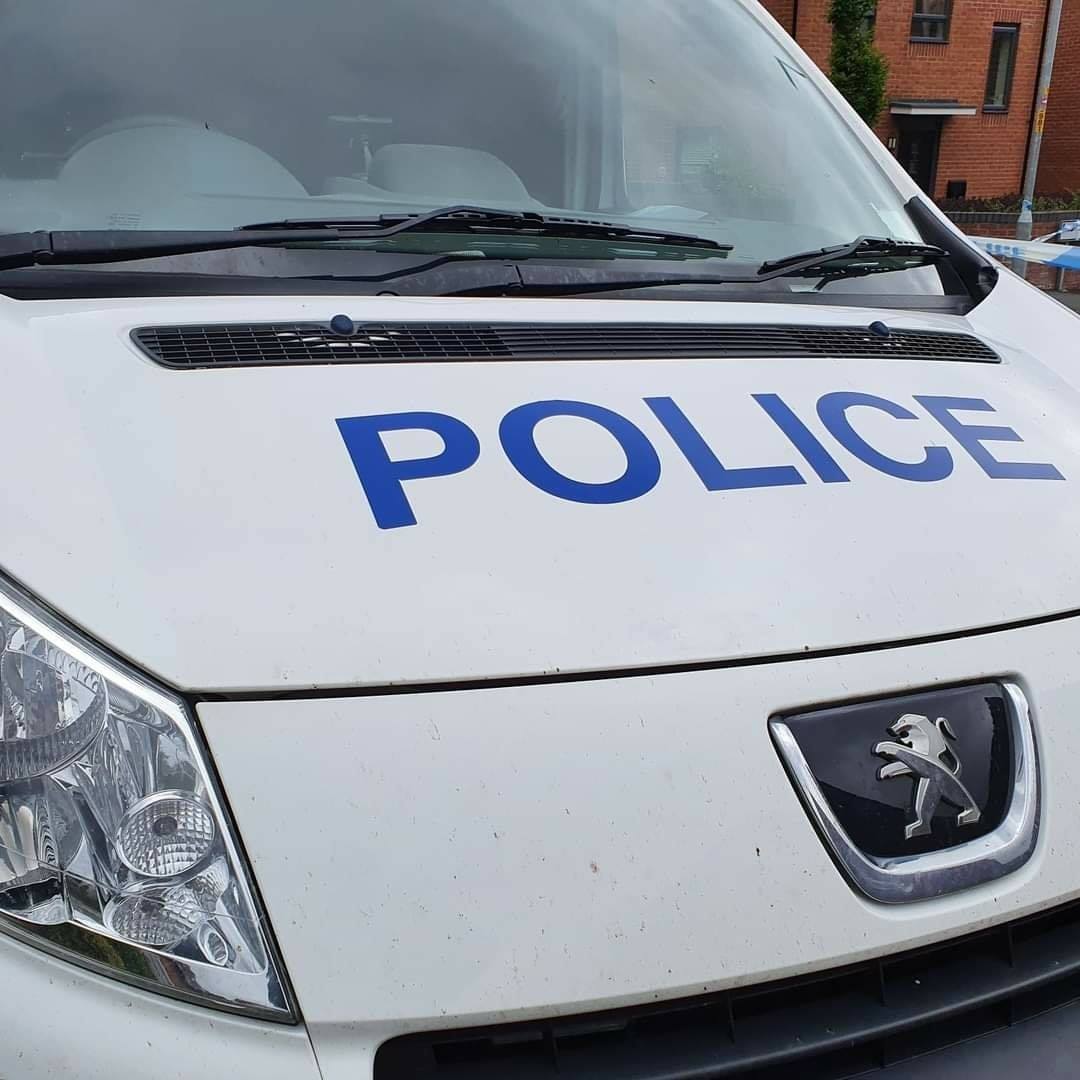 Two taken to hospital as BMW smashes into house 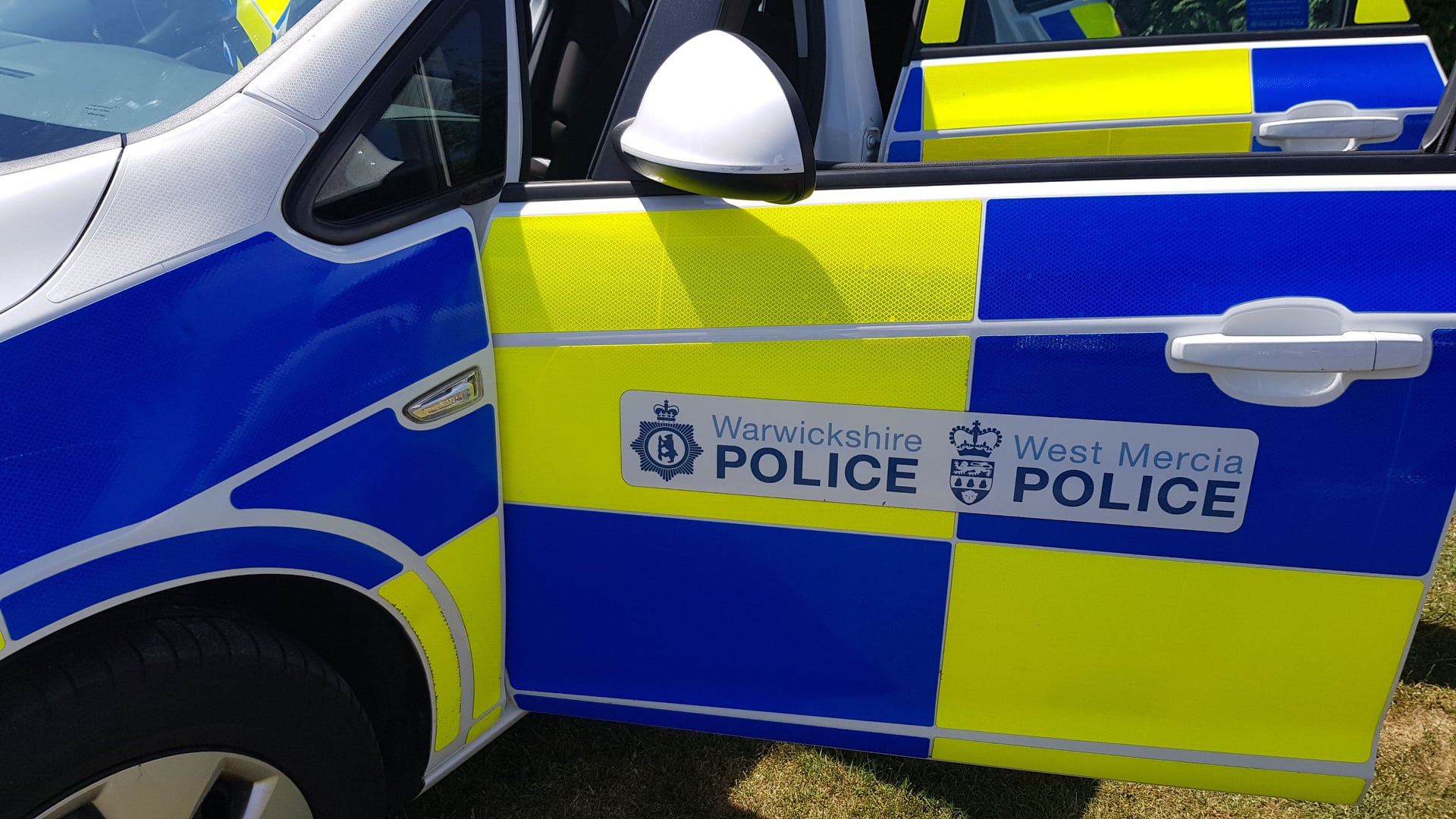