A successful racing driver from Shropshire is to make a comeback after 5 years away from the circuit in a classic VW Golf race car built entirely during lockdown.

Former winner of the MSVR Golf Gti Championship Alex “Bomber” Harris, had been planning to build a new race car & had started preparations but between his day job as an events manager, being a husband & father and playing drums in a pop covers band, only had a couple of hours a week to work on the car in his small garage at home.

Alex said “I thought it would be an 18 month project with the idea of getting back on track in the autumn of 2021, along came the pandemic lockdown & all of a sudden I had a lot more spare time and needed to keep my hands & mind busy to mitigate the mental aspects of the craziness going on in the world”

“Having raced Mk2 golfs & been successful in them in the past, I know them inside out and already had most of the parts ready to go. Everything else I needed I just ordered off the internet & had delivered to my home. I refreshed my welding skills with YouTube videos & just got stuck in, stripping out anything heavy or unneeded, fitting the roll cage & all the other safety equipment required for racing”

Since the lockdown has eased, some local companies have come forward to support Alex’s renewed racing ambitions with sponsorship.

Henry Beaver of civil engineering company Beaver Bridges said “I applaud Alex’s ambition & drive in this project, it’s been amazing to see the progress he’s made on his own in a small single garage during lockdown. Beaver Bridges motto is “Those who say it can’t be done, shouldn’t get in the way of those doing it” & Alex has certainly embodied that spirit, we are proud to sponsor this local talent”

Andy Chamley of sound & video installation specialists J P Audiovisual said “I’ve watched Alex build the car via his updates on social media & being a motorsport enthusiast, wanted to get involved. Becoming a team sponsor was a great opportunity to be closely involved in racing.

Stephanie Burton, owner of Dawley Launderette said “I’ve known “Bomber” since we were young & have followed his racing from the start so naturally I wanted to be involved. I was really pleased be able to invest in a top of the range fire extinguisher system to keep my friend safe on track”

Alex’s first race in the new car is in the Classic VW cup at Thruxton racing circuit in Hampshire on the 23rd of August. Live timing & race results will be available at www.TSL-timing.com 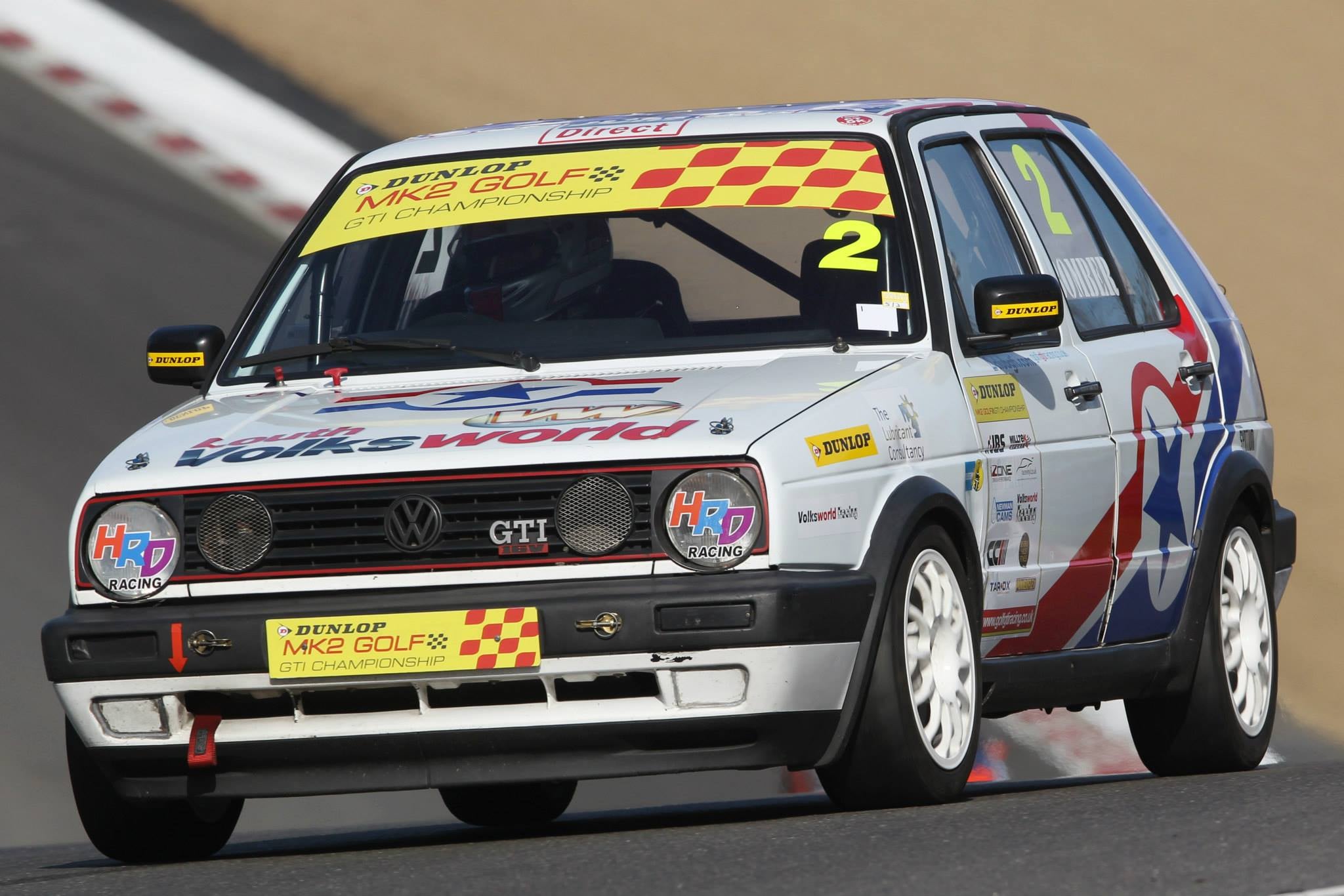 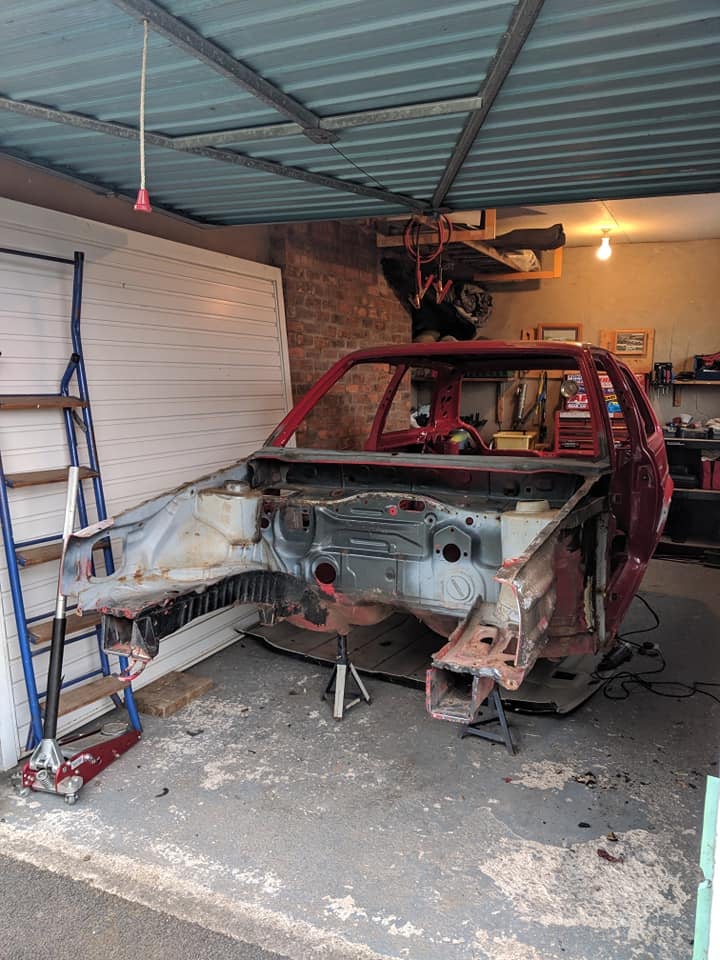 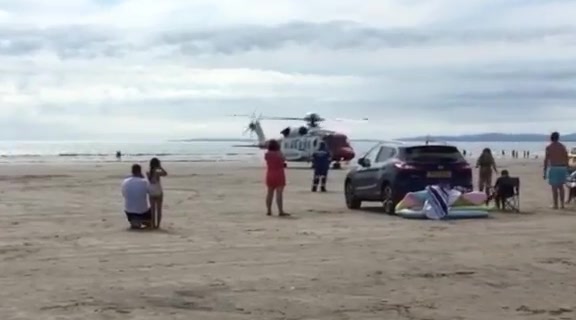 Days left at site of Ketley fire. The fire which sent a plume of smoke over T