An up and coming model from Telford has set his sights on becoming the next Mr British Isles.

Kyle is set to represent Telford in the competition next year after being shortlisted for the National Final. Despite being new to the modelling and acting world, only starting earlier this year, he has already been published in a number of magazines and 2021 calendar, as well as appearing in a music video.

Kyle decided to take the leap in to the modelling world as a way of boosting his confidence after suffering with his own mental health for many years. He says ‘It has been great to connect with so many like minded people as well as being given so many amazing opportunities in such a short space of time.’

He saw the Mr British Isles competition advertised online and after putting himself forward was delighted to be shortlisted as a finalist.

Kyle says the support he has received since finding out he was a finalist has been overwhelming and he is excited to take part. He is also proud to be sponsored by local Photographer Nikki from Royal Touch Photography. The pair have done many shoots together and have even won an award for their teamwork and images from a photography magazine last month.

This is Kyles first modelling competition, but he is looking forward to the challenge and the opportunities it may bring. He is also hoping he will be able to use the platform as a way to support and raise awareness of the Charity Mind, specifically his local branch Telford Mind. It’s a charity close to his heart and one he has worked closely with over the years.

The competition finals are set to take place in Spring next year and if successful, he stands to win a top prize of £1500, a modelling and promotional contract and a photo-shoot in Marbella, Spain.

Previous winners of Mr and Miss British Isles events have been signed by top modelling agencies, have taken part in major TV shows and walked at London Fashion Week so there are lots of doors that could open for the young model. 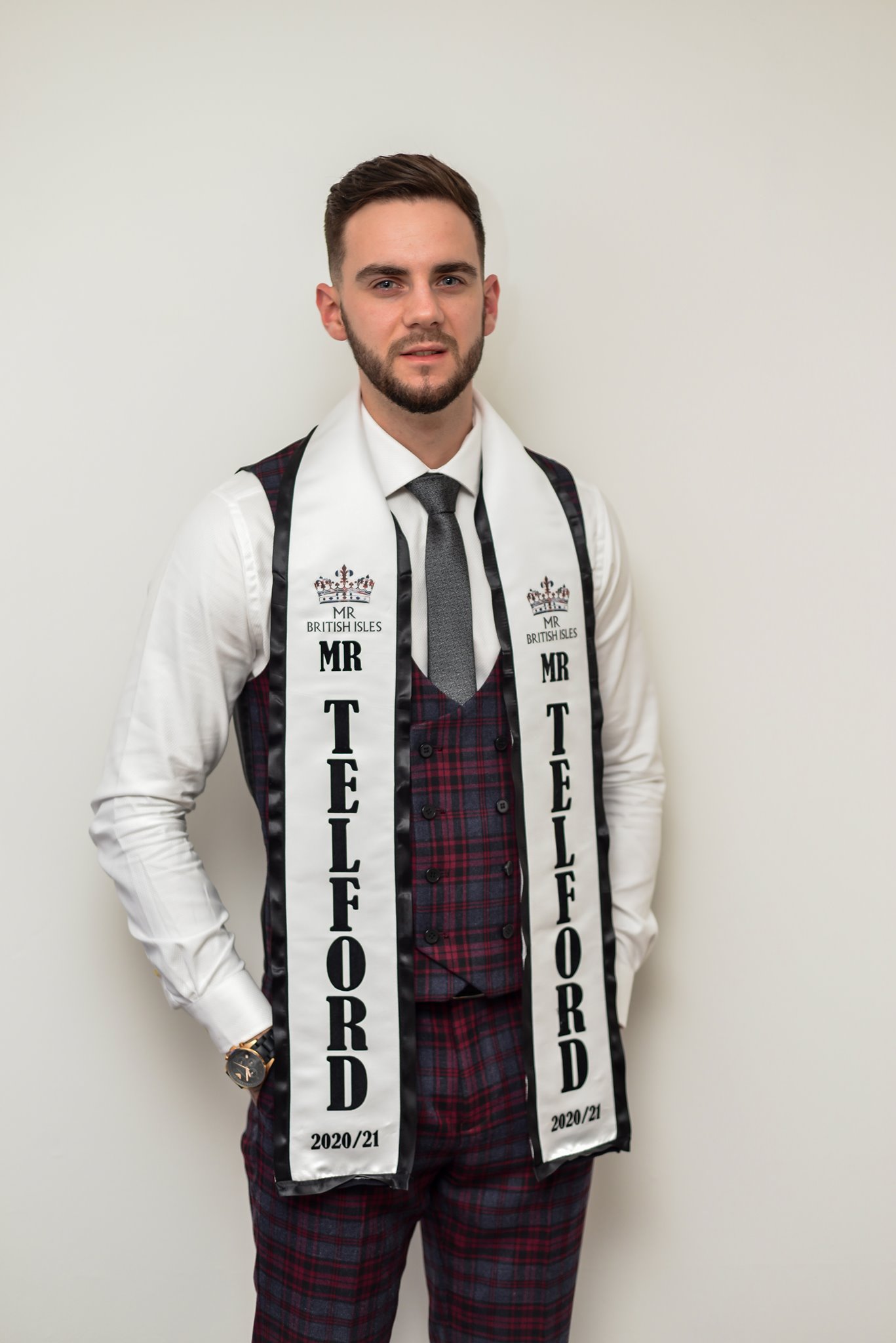 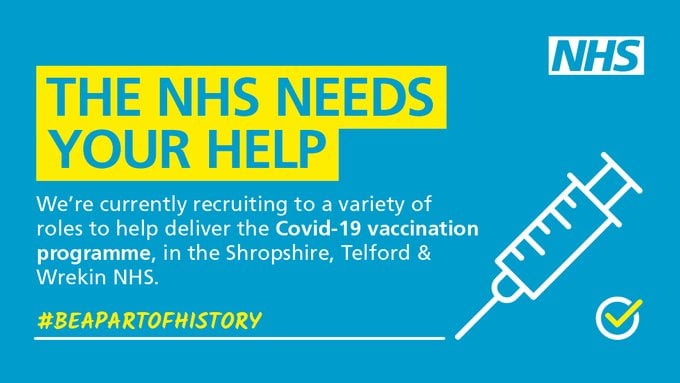 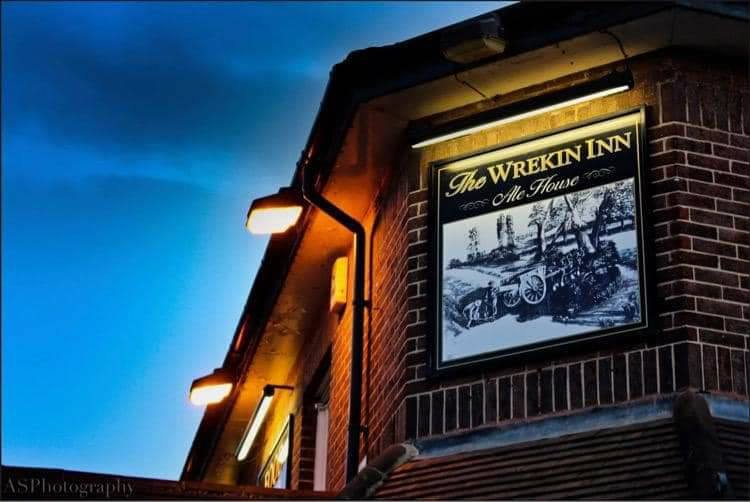 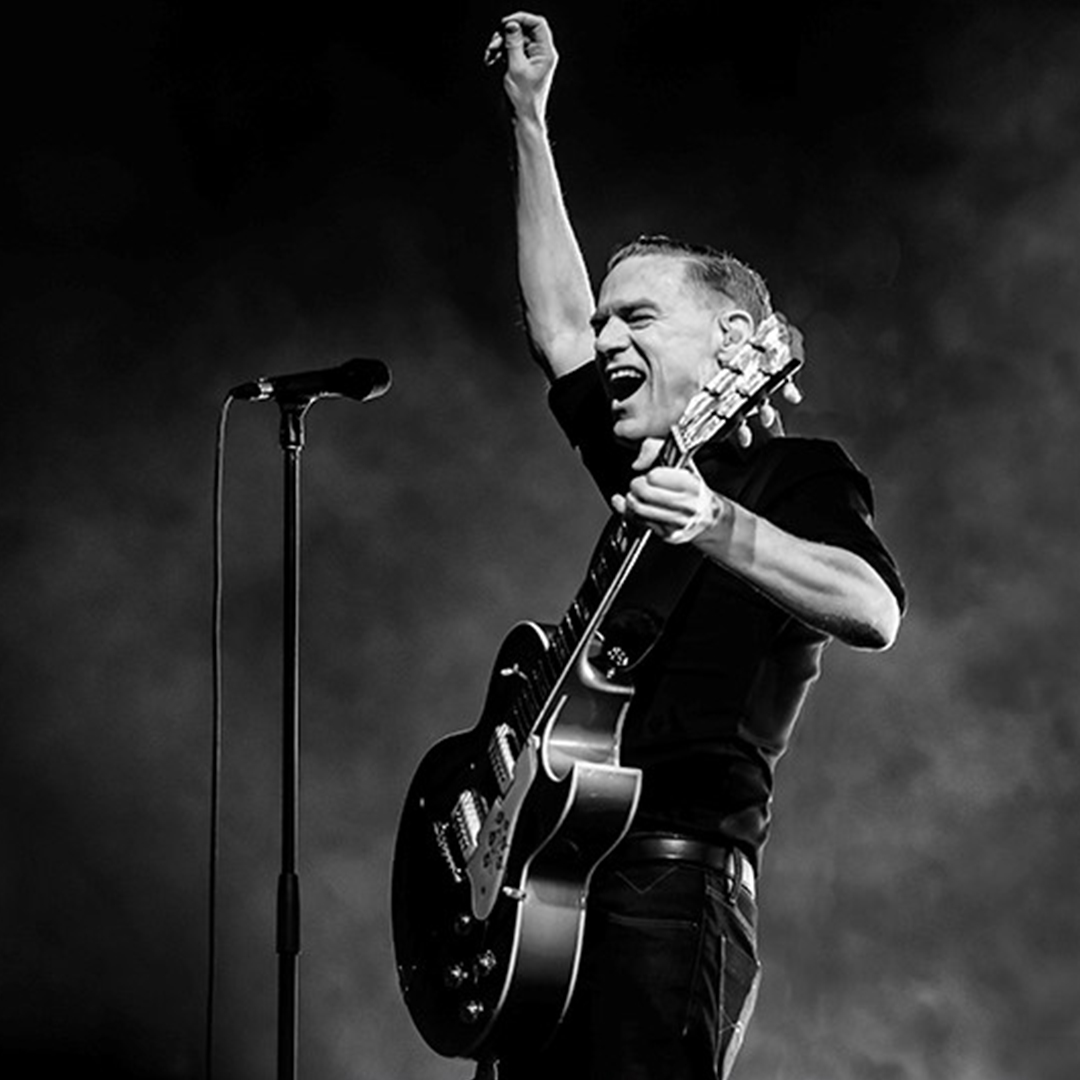