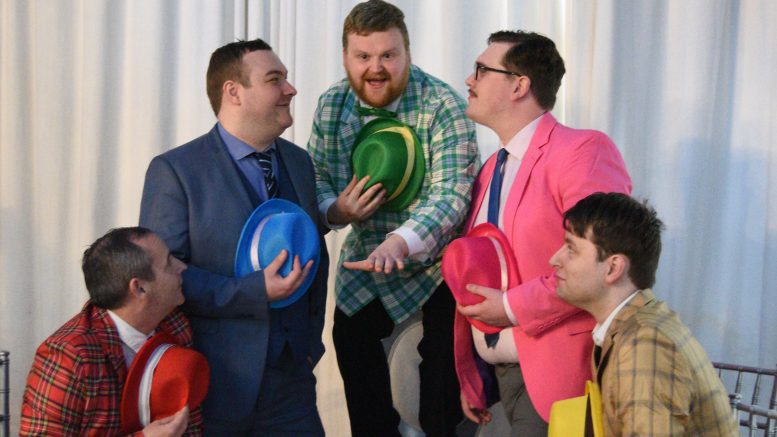 Two years after TADLOP’s rehearsals for Guys and Dolls were forced to stop as Britain entered the first lockdown, cast members are excited to finally put their hard work on stage at The Place this month to kick off the society’s 50th Anniversary year.

Guys and Dolls sees high-rolling gambler Sky Masterson make a bet that he could take any girl with him to Havana, Cuba, only to be met with straight-laced Mission Sergeant Sarah Brown; who is quite unlike the women he is used to. This colourful, high-energy musical rom-com is well known for its 1955 film version starring Marlon Brando and Frank Sinatra, and features popular showtunes including “Luck Be A Lady” and “Sit Down You’re Rockin’ The Boat!”

Rehearsals for this show officially began in November 2019, and director Reiss McSporran remembers how it felt when the decision was made to cancel the show in March 2020. “It was a blow to all of us who had put so much time into the show to have the rug pulled from under us in the face of such uncertainty. We didn’t know then how long it would be before we could be in the rehearsal room again, and it was a worrying time for Tadlop as a charity needing to cover its losses, as well as for the individual performers. To finally see this show performed will be a triumph, and proof that The Show Must (eventually) Go On!”

Since then the show was rescheduled and then re-cancelled, eventually being pushed to its current April 2022 dates, with rehearsals reconvening in January this year. There have been plenty of challenges; from needing to recast leading roles, to the struggle of finding marching band instruments for characters on stage! However musical director Adele Clarkson believes all the hard work will soon be worth it; she says “The cast have been working diligently on the complex but stunning harmonies from these classic showtunes, and I can’t wait to hear them ring out from the stage!” Combined with the energetic choreography by Charley Lampitt this is set to be a dazzling and thoroughly enjoyable show for all. Tadlop have pulled out all the stops for this as a milestone performance; marking 50 years of bringing a little bit of the West End to Telford.

Tadlop will be performing Guys and Dolls at The Place Theatre for four performances from the 28th-30th of April, with evening performances starting at 7.30pm and a 2.30pm Saturday matinee. Tickets can be purchased through the box office at https://www.theplacetelford.com/whats-on/musicals/guys-and-dolls/3333#tickets 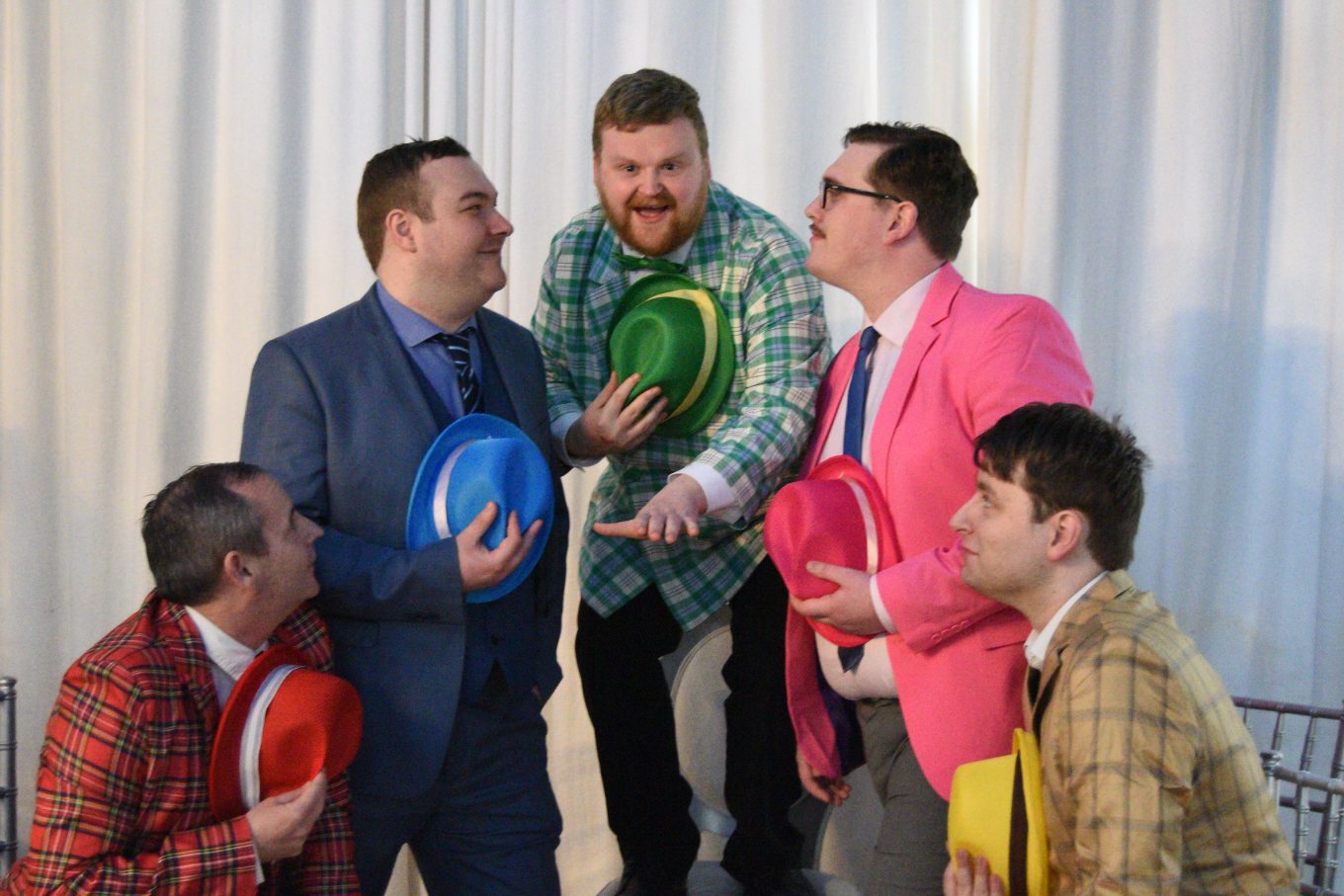